The Shareholders’ Nomination Board of Elisa Corporation proposals on 21 January 2019 to the Annual General meeting of 3 April 2019:

The Company shall be responsible for the costs accruing from the acquisition of the shares.

In the event that the acquisition of shares cannot be carried out due to reasons attributable to the Company or Board member, the entire remuneration shall be paid in cash.

Actual travelling expenses will be reimbursed.

The Shareholders’ Nomination Board proposes to the Annual General Meeting that the number of members of the Board of Directors remain at seven (7).

The current Chairman of the Board, Mr Raimo Lind has announced that he will not be available for re-election in the 2019 Annual General Meeting.

All the proposed Board Members are considered to be independent of the company and of its significant shareholders.

Information on the proposed members of Elisa's Board of Directors: 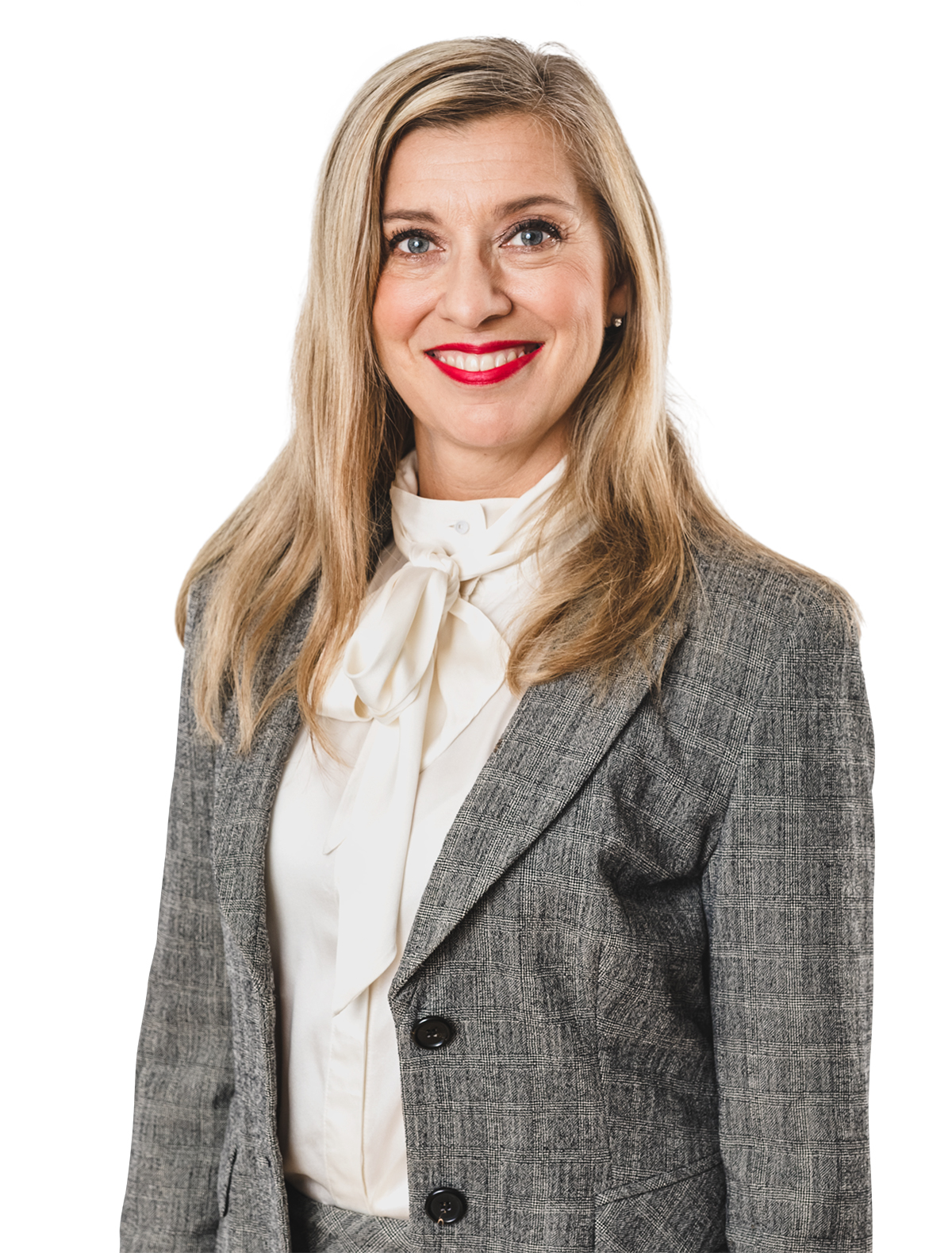 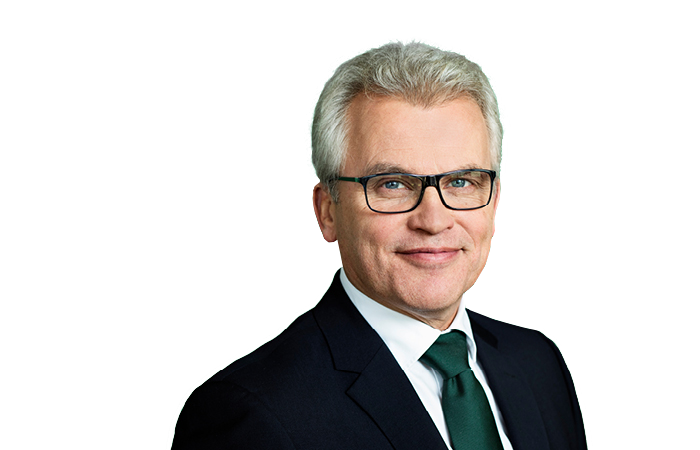 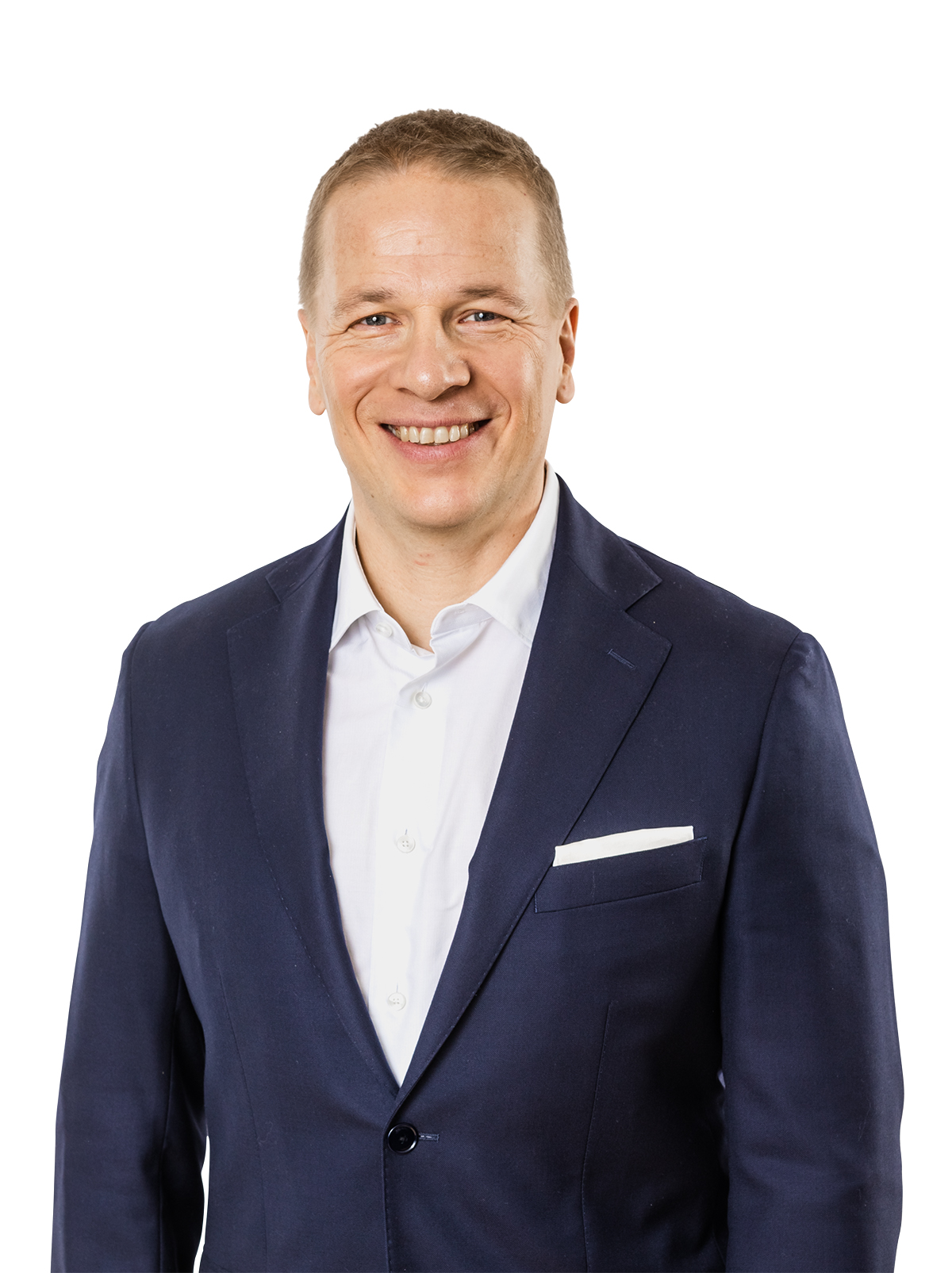 Main Board memberships and public duties currently undertaken: Chairman of the Board: Smartly.io Solutions Oy, Varjo Technologies Oy and Wolt Enterprises Oy. Member of the Board: Hive Helsinki Foundation. 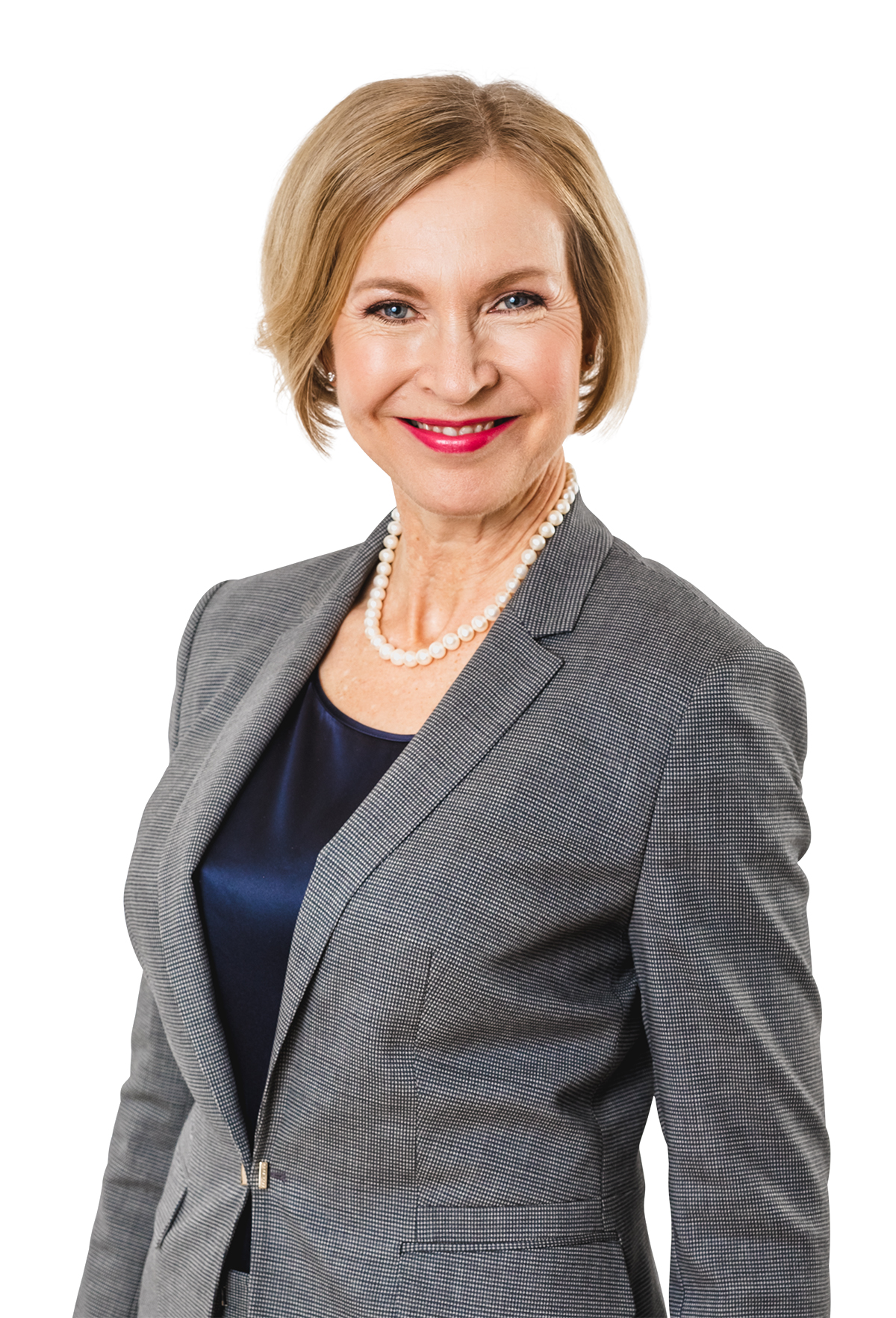 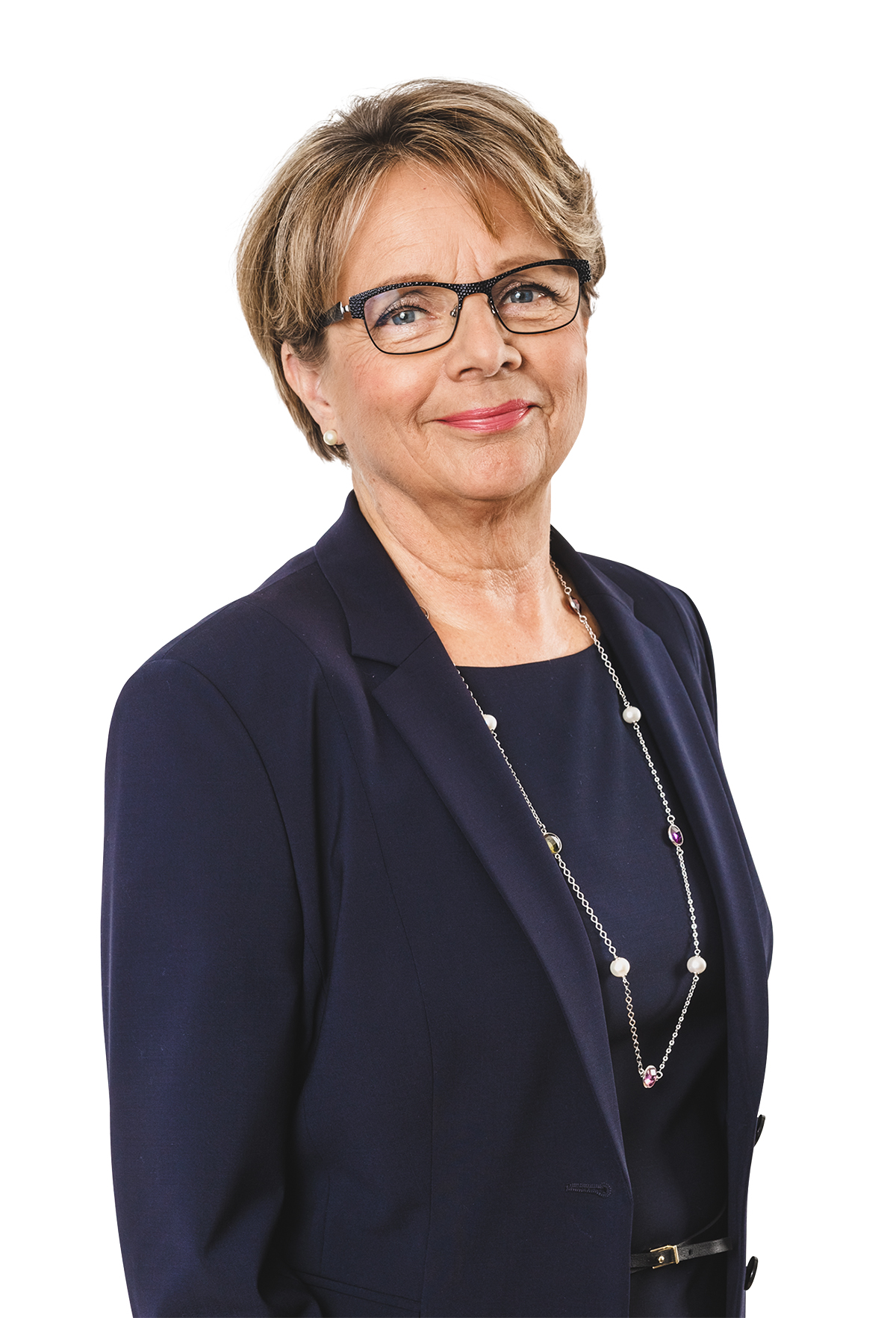 Member and Deputy Chairman of the Board since 2018.

Main board memberships and public duties currently undertaken: Chairman of the board: Oriola Oyj. Member of the board:  Sonova AG. 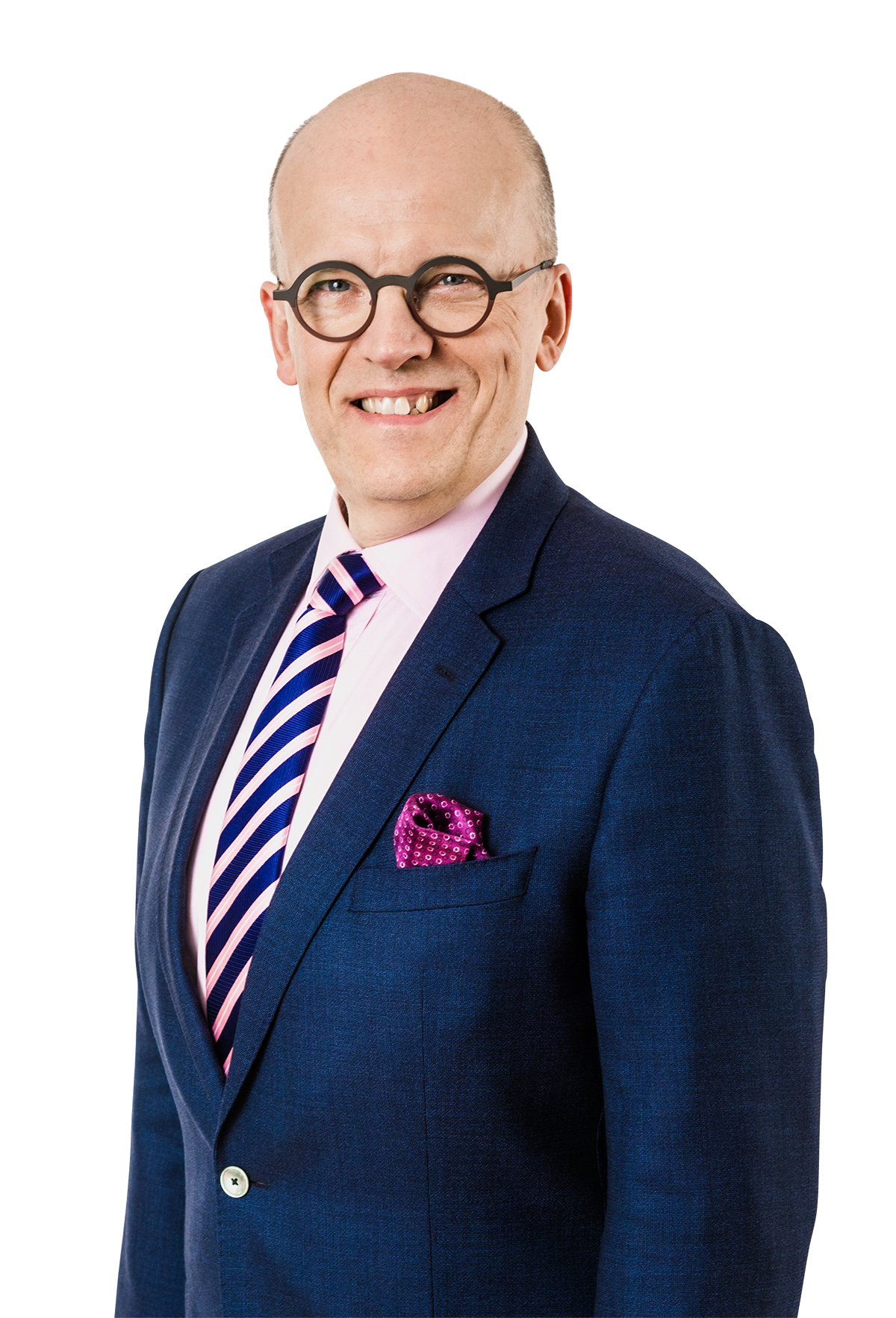