The Board has assessed that each member of the Board of Directors is independent of the company and of any significant shareholders.

Information on the members of the Board of Directors 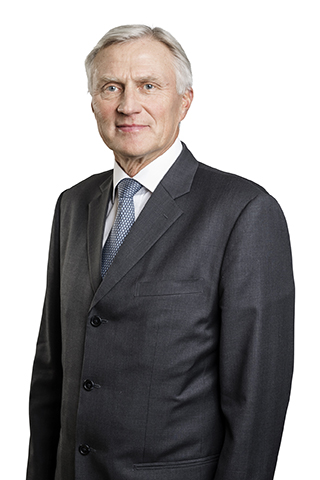 Chairman of the Board

Main board memberships and public duties currently undertaken: Chairman of the board: Oriola Oyj. 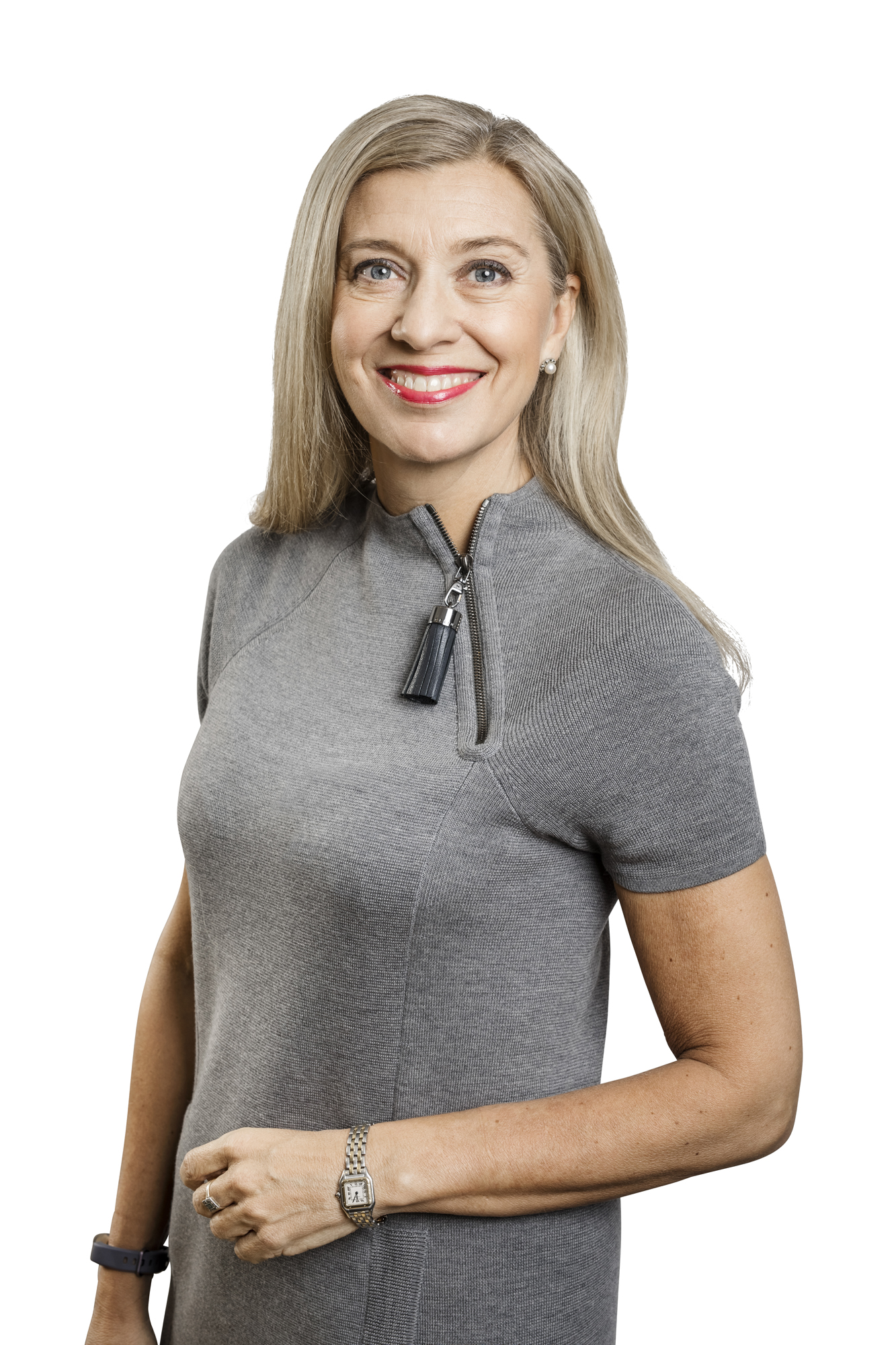 Member since 2016. Member of the Audit Committee. 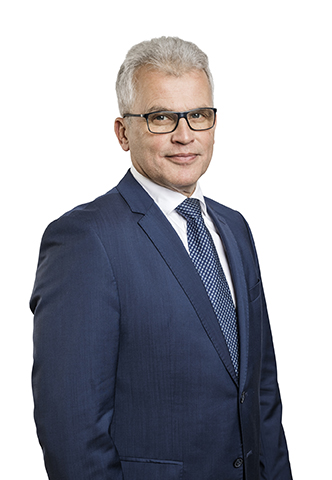 Member since 2019. Member of the Audit Committee. 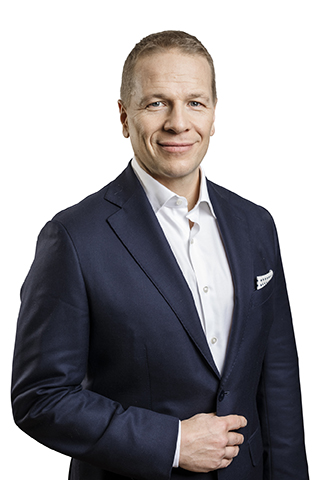 Deputy Chairman of the Board

Member since 2014 and Deputy Chairman since 2019. Chairman of the People and Compensation Committee.

Main Board memberships and public duties currently undertaken: Chairman of the Board: Smartly.io Solutions Oy, Varjo Technologies Oy and Wolt Enterprises Oy. Member of the Board: Hive Helsinki Foundation.

Member since 2010. Member of the People and Compensation Committee. 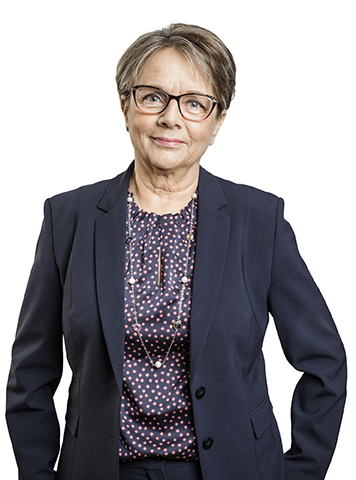 Member since 2014. Chair of the Audit Committee.

Main Board memberships and public duties currently undertaken: Chair of the Board: Traffic Management Finland Oy and Finnpilot Pilotage Oy. Member of the Board and Chair of the Audit Committee: Pihlajalinna Oyj. 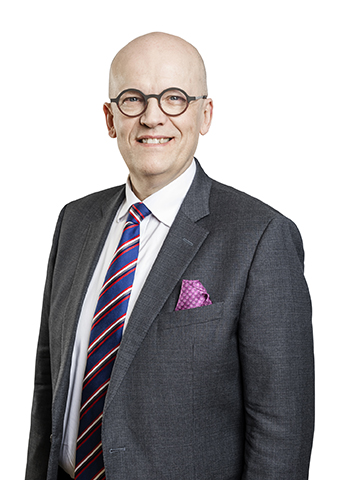 Member since 2017. Member of the People and Compensation Committee.

Charter of the Board

The Board attends to the administration and proper organisation of the company's operations in accordance with the Finnish Limited Liability Companies Act and other regulations. The Board decides on matters that under law are subject to decision by the Board. The company’s Board of Directors has adopted a charter for itself.

The charter tasks the Board with deciding the company's strategic guidelines and the targets for Elisa's management, and with monitoring their achievement. The Board must also appoint the CEO and decide on the composition of the Executive Board. The Board of Directors regularly monitors financial performance and the development of the company's financial standing. The Board also supervises the compliance of Elisa's administration with regulation, and the management of operational risks and other risks. The Board addresses major investments in and disposal of businesses or assets, and also sets the boundaries for the company's management in executing operational investments and financial arrangements.

According to the charter, the following are particularly subject to the Board’s decision:

The charter also specifies other matters to be addressed by the Board, such as adopting the annual financial plan, the principles of the company's organisation and the main business policies. The Board conducts an annual self-evaluation of its activities executed in the form of a questionnaire or by external evaluation. Members of the Board of Directors are not allowed to participate in decision-making for which they must legally disqualify themselves due to conflict of interests.

According to its charter, the People and Compensation Committee deals with and prepares remuneration especially within management, Elisa's remuneration policy and report, long-term incentive schemes, an other matters relating to developing management and personnel.

The Audit Committee is tasked with supervising the proper organisation of the company's accounting and financial administration, financing, internal and financial auditing, and risk management. As regards financial reporting and auditing, the Audit Committee specifically monitors and assesses the company's financial reporting system, the effectiveness of internal control and auditing and risk management systems, the independence of the auditor, and in particular the provision of non-audit services. The Audit Committee also monitors and assesses execution of the related party policy.

According to its charter, the following in particular are addressed and prepared by the Audit Committee:

The Committee also regularly reviews reports from internal auditing and the financial auditors, and prepares proposals on the audit.

In 2019, the Chair of the Audit Committee was Ms Seija Turunen and the members were Ms Clarisse Berggårdh and Mr Kim Ignatius (Mr Antti Vasara and Mr Anssi Vanjoki until 3 April 2019). The principal auditor also attends Committee meetings.